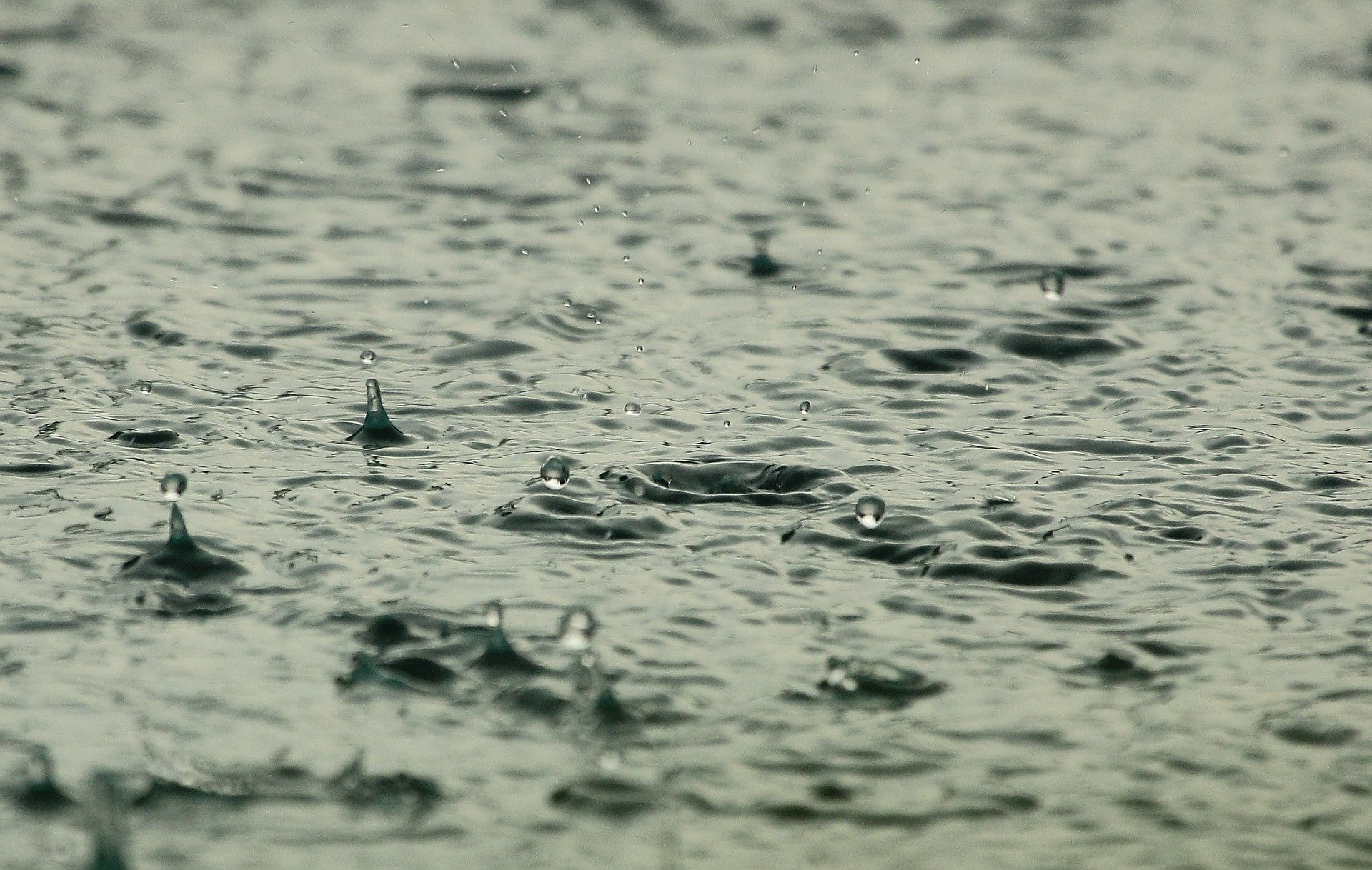 A crippling backlog in infrastructure development and a lack of progress in building new dams and water catchment areas will negate this soon.

Instead, according to water experts, SA is still one of the driest countries on earth, with the need to increase its water storage capacity to ensure a continuous supply of the precious resource reaching critical proportions.

Over the past few years SA has been battered by a debilitating drought linked to changing climatic conditions that slowed down agricultural output and put many farmers out of business.

Water is key to several major industries, with the agricultural sector — considered one of the beacons of the economy — using about 60% of all available water in the country for irrigation.

In November 2019, water and sanitation minister Lindiwe Sisulu unveiled her ambitious master plan, which will cost R898bn over the next 10 years, to deal with the drought and provide water security for SA.

The master plan would, among others, look into research and technologies to help find other water supplies from sources other than boreholes and dams.

Water expert Prof Mike Muller said that while 2021’s rains have been good so far, SA still has to cope with very unpredictable rainfall.

Muller, who served as director-general of the department of water affairs and forestry for almost a decade and was at the forefront of efforts to give 10-million people access to potable water, said that the rainwater had not gone to waste.

“When rains are good, we have to collect it and store it so that we have enough in dry years. So over the past week, overall dam levels have risen by almost 7%. There is 20% more water in the country’s dams than at the same time last year,” Muller said. Even in the Karoo, where rainfall is usually scant, it’s been raining. “So this year we don’t have to worry about water shortages in most parts of the country.”

But unfortunately this does not translate to a long-term solution.

“This does not mean that our water infrastructure is okay. More people and more economic activity need more water. To be sure of supplies in a drought year, we need more storage, mostly in dams. And our storage capacity has not increased as fast as it should,” Muller said.

“Phase 2 of the Lesotho Highlands Water Project is very late, so is the Mkhomazi Dam in KwaZulu-Natal and there is a need for a new dam to supply Mbombela. In Nelson Mandela Bay, where there is still a drought, dams are very low because they have delayed building the infrastructure to bring extra water from the Orange River.”

“Our water infrastructure is so developed that we captured all the available water that we can get and we don’t really have any space for more dams in SA.”

However, finance minister Tito Mboweni cut the department’s budget by R201m during the medium-term budget policy statement in October.

This, despite water and sanitation acting director-general Mbulelo Tshangana telling parliament five months before (in May 2020) that three-million households did not have access to reliable drinking water, that 44% of water treatment works were in a poor or critical condition, and 11% were dysfunctional.

Tshangana said 35% of municipal water was lost through leakage, “representing an annual loss of R9.9bn”.

Turton said there was not enough money to fix all the broken infrastructure. “The water department has been in the spotlight for many reasons. The department is effectively bankrupt, it’s a badly run department that has wasted billions of rand on frivolous projects that have borne no fruit,” he said.

He said there was insufficient money in the fiscus to repair the infrastructure and “secure water into the future”.

“We need about R800bn just to fix our infrastructure. There’s no way the tax base of our country will ever pay for that investment. So I’m afraid we are going to see a continued deterioration of our infrastructure, unless the government engages in private capital investment.”

“We have been neglecting infrastructure [development] because money is being spent on other things such as corruption and overpaying civil servants, instead of building new dams.”

Economists.co.za chief economist Mike Schussler said  infrastructure was “old” and the current rains were “likely to cause a lot of damage” to existing infrastructure.

“I think government has run out of fiscal space, the fact of matter is that we have very little reserve capacity at the moment. The Covid-19 crisis and lockdown hurt the economy a lot,” said Schussler.

He said that when there was not enough money, the first thing the government always did was to cut back on infrastructure. “That is, the fixing and maintenance of infrastructure, and that’s hurting us a lot.”

The department of water and sanitation spokesperson Sputnik Ratau said the Integrated Vaal River System, which is a combination of 14 dams, fed mainly by catchments in Mpumalanga, Free State and North West, had “improved significantly” as a result of the rainfall.

“Last week Tuesday our national dam capacity was at 77.4%. This week it’s at 84.1%. During the same period last year the national average [capacity] was 69%,” said Ratau.

Ratau, however, said they would not be able to “store all the water resulting from the rains” as their objective was to make sure their infrastructure was safe by regulating how much water each dam stored.

“We want to make sure that our infrastructure remains safe and is not negatively impacted by the water,” Ratau said.