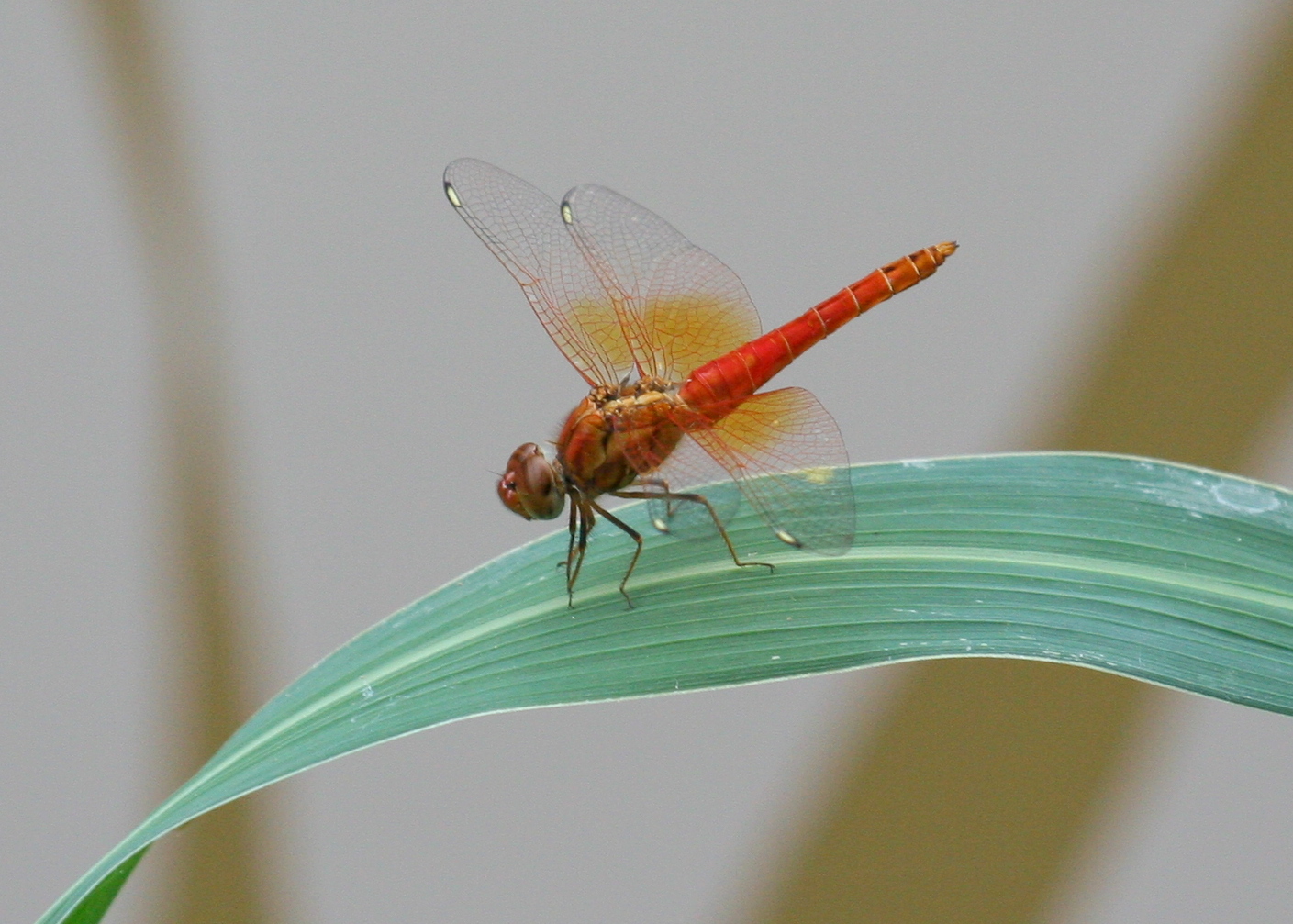 This tool, called the African Dragonfly Biotic Index (ADBI), was developed by Carlien Vorster for her PhD studies. She is enrolled at Stellenbosch University’s Faculty of AgriSciences in the Department of Conservation Ecology and Entomology. Vorster will be receiving her doctoral degree (in Conservation Ecology) this month.

“The ADBI is a practical tool for the rapid evaluation of freshwater​ health and biodiversity at a continental scale,” she says. The ADBI scores are based on details of the geographical distribution, threat status and species vulnerability to human disturbances of the 604 African dragonfly species studied. The index was developed using the South African Dragonfly Biotic Index (DBI) as a template. Vorster’s PhD supervisor, Prof Michael Samways, and co-supervisor, Dr John Simaika, was instrumental in developing the South African biotic index.

The insect order Odonata (“true” dragonflies and damselflies), collectively known as “dragonflies”, is a widely considered taxonomic group that can be used as an indicator of environmental change and ecological health in freshwater systems.

“Dragonflies are globally recognised as an excellent indicator species – they are bright, colourful, conspicuous, and well-known insects that are sensitive to changing water conditions and health,” says Vorster. “They are also fairly easy to identify in the field, and are relatively well-known taxonomically.”

These insects have different habitat requirements, which characterises the different freshwater systems in which they occur. “They are also a highly mobile species and quickly respond to changing water conditions, either by moving away or towards them depending on the change,” Vorster explains.

The ADBI scores range from “low” to “high”. Vorster explains: “A dragonfly species that has a widespread distribution, is non-threatened, and is highly tolerant of human disturbances to its habitat, scores low on the index (“generalists”), whereas a species that has a highly restricted distribution, is highly threatened, and is extremely sensitive to habitat disturbances, scores high (“specialists”).

Understanding the status and ecological health of freshwater systems remains vital for planning and conservation purposes, as well as climate adaptation, given increasing risks to scarce water supplies. “Reliable information is needed to make informed decisions about freshwater resources in Africa,” Vorster states. “Efforts to improve the monitoring and understanding of freshwater resources remain key, not just in terms of deterioration but also to show how conservation efforts are having a positive effect.”

Vorster used 115 000 distribution records of dragonflies collated in the spatial database, Odonata Database of Africa, as well the ADBI scores for each species studied, to determine how effective this index can be for African countries and the biogeographical ecoregions of the continent. “The project was like a giant puzzle with thousands of pieces I had to assemble,” Vorster says.

Blueprint for other African countries

Vorster’s thesis of almost 500 pages provides a blueprint for some of the 48 African countries to develop their own (national) dragonfly biotic indices, such as Zimbabwe, Cameroon and Gabon. “The ADBI has the potential to help identify threats and sensitivities to freshwater systems in these countries, which means that appropriate conservation action can be taken,” she says. “This index can assist freshwater managers to make more informed decisions in the future.”