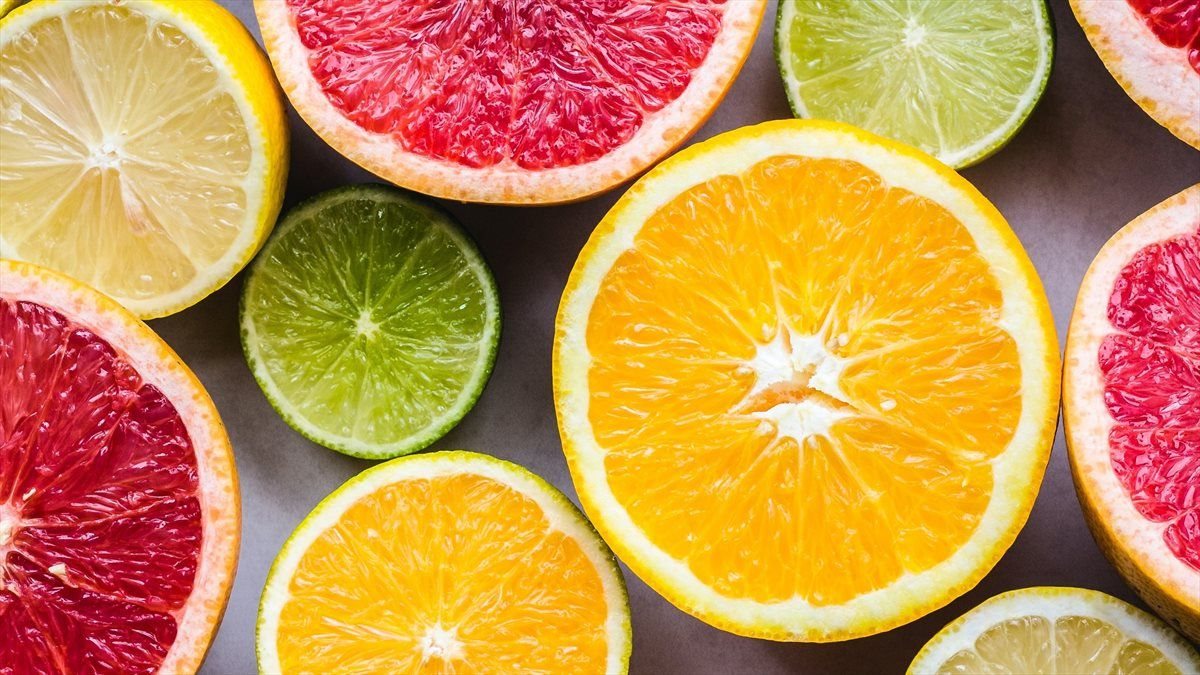 According to USDA data, global orange production in 2020 increased to 49.4Ðœ tonnes. As a result of the favourable weather conditions, crop yield figures remained robust in Brazil and Mexico, thereby offsetting the decline in production in Turkey and the USA.

The grapefruit harvest surged to 6.9Ðœ tonnes, following the expansion of plantations in China and Mexico.

The global output of lemons and limes fell slightly against the previous year figures, to 8.3Ðœ tonnes. Declining production in the USA and Argentina was partially offset by the strong crop yield in the EU and Mexico.

Producers now digitally track the transportation of their goods, to ensure that the supply chain remains transparent and stable. This also improves the delivery process and allows trade disputes to be resolved efficiently, such as identifying which party is responsible for a possible delay in supplies.

In Europe, the Sustainability Initiative Fruit & Vegetables (SIFAV) was launched to ensure that the fruit trade remained sustainable and transparent, intending to make the product 100% safe. The initiative requires fruit suppliers to adhere to environmental and social standards, in terms of potential environmental impact and respecting individual employment rights.

During the pandemic, the demand for fruit juice soared: it is a rich source of Vitamin C, which is believed proved to keep immunity strong. The growth of the fruit juice market represents an additional driver in terms of increasing demand for citrus fruit.

IndexBox estimates that in the period to 2030, the citrus market is forecast to expand to 200Ðœ tonnes, as a result of population growth and increased levels of income. Strong output in 2020 to support producers in terms of revenues, making it feasible to invest in new plantations and improved agricultural techniques.

Russia to remain the number one importer

In value terms, China ($52.7bn) led the market, alone. The second position in the ranking was occupied by Brazil ($10bn). It was followed by the U.S. The countries with the highest levels of citrus fruit per capita consumption in 2019 were Brazil (92 kg per person), Argentina (73 kg per person) and Mexico (59 kg per person).

In value terms, Russia ($1.3bn), Germany ($1.2bn) and the U.S. ($1.2bn) appeared to be the countries with the highest levels of imports in 2019, together comprising 25% of global imports. France, the Netherlands, the UK, China, Canada, Poland, Italy, Saudi Arabia, Ukraine and Iraq lagged somewhat behind, together comprising a further 38%.