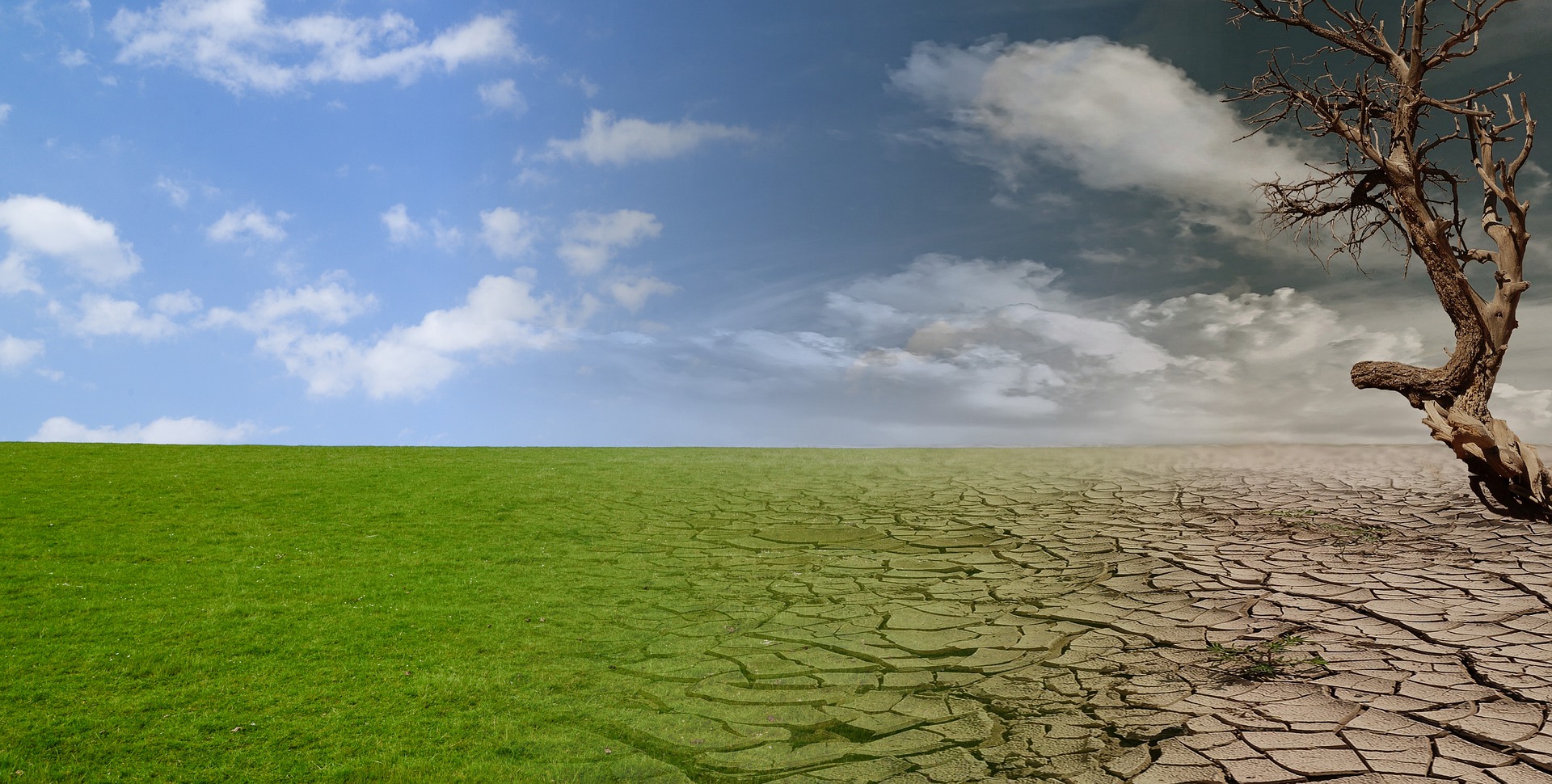 Half the World to Face Severe Water Stress by 2030

The report, entitled Policy Options for Decoupling Economic Growth from Water Use and Water Pollution, finds that as the global population rises, increased urbanization, climate change and a shift in how food is consumed are likely to dramatically increase future demand for water.

Under current trends, demand for water will exceed supply by 40 per cent in 2030, the report says, forcing governments to spend $200 billion per year on upstream water supply as demand outstrips cheaper forms of supply – up from historic averages of $40 to $45 billion.

Achim Steiner, Executive Director of the United Nations Environment Programme (UNEP), said: “Reliable access to clean water is a cornerstone of sustainable development. When clean water is consistently unavailable, the world’s poorest must spend much of their disposable income buying it, or a large amount of time transporting it, which limits development. And since only half of one per cent of the world’s freshwater is available for the needs of both humanity and ecosystems, we will need to do more and better with less if we are to ensure healthy ecosystems, healthy populations and economic development.”

The UNEP-hosted IRP – a consortium of 27 internationally renowned scientists, 33 national governments and other groups – says that in sub-Saharan Africa, a region struggling to cope with the impacts of climate change and poverty, water demand is expected to rise by 283 per cent over 2005 levels by 2030.

If the world is to stave off the looming crisis, then efforts to decouple water use from economic growth will need to be strengthened, the report says.

Some countries have already proven that decoupling water use from economic growth is possible. For example, in Australia, water consumption declined by 40 per cent between 2001 and 2009 while the economy grew by more than 30 per cent.

The report lists a number of factors that will increase demand for water in the future and presents tools and policy recommendations that can improve the situation.

For example, the agricultural sector accounts for 70 per cent of all global freshwater withdrawals. As the global population increases, agriculture will exert growing pressure on water resources.

However, in India, the expected gap between water supply and demand could be reduced by up to 80 per cent if techniques such as crop rotation, mulch and organic fertiliser are used and improved to increase crop yields.

In South Africa, the gap between water supply and demand is up to 2,970 million cubic metres. By improving water productivity, the country could save $150 million per year by 2030.

In urban centres around the world, about 100 billion to 120 billion cubic metres of water could be saved in 2030 by reducing leaks in the supply of bulk water in commercial, residential and public premises.

Despite the importance of water, many countries have a “mixed track record” in managing their water resources, the report says.

Governments have tended to invest heavily in mega-projects like dams, canals, aqueducts, pipelines and water reservoirs, the report says. With a few exceptions, these solutions are inefficient and many of them are neither environmentally sustainable nor economically viable.

The most cost-effective way of achieving water decoupling, according to the report, is for governments to create holistic water management plans that take into account the entire water cycle: from source to distribution, economic use, treatment, recycling, reuse and return to the environment.

“No single policy or set of practices will achieve resource or impact decoupling at the global, national and regional scales simultaneously,” said the panel. “Inherent complexities, uncertainties and ignorance still limit current understanding of hydrological cycles and the complex relationships of water with other sectors.”

Investing more in research and development to improve technology that reduces water waste;
Building sustainable infrastructure to improve the efficiency of water use and eliminate water contamination and pollution;
Introducing policies to curb water demand and re-allocate water to sectors where it produces goods and services most beneficial to society while ensuring vulnerable groups are protected;
Strengthening research into the value of ecosystem services and water to human welfare and economic development.
Doing more to assess “virtual water” (the water used to manufacture goods that are traded internationally), water footprints and related impacts to better understand how international trade patterns could be used to support decoupling where it is most needed.