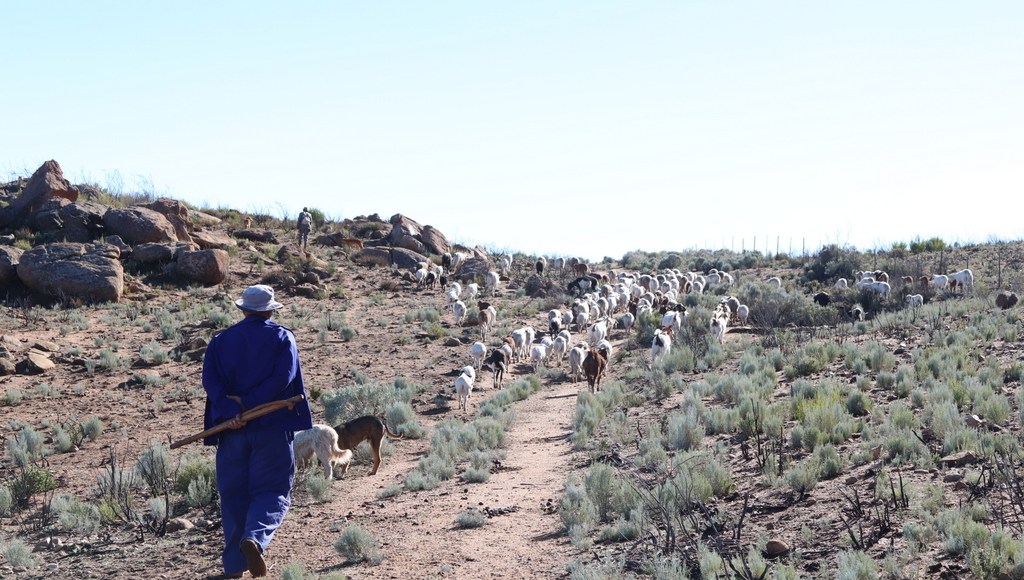 The downgrading of the Land Bank to junk status by international ratings agency Moody’s has been described as “disastrous” by leaders in organized agriculture.

It is expected that the credit downgrade of the state-owned entity (SOE) will lead to higher interest rates for farmers with Land Bank financing, and possibly price increases for consumers.

In a news release, Moody’s explained that they lowered the Landbank’s ratings as a result of non-performing loans, environmental risks linked to climate change, and land expropriation without compensation. Moody’s also foresees that the state won’t have capacity to support SOEs going forward.

It was reported that there has been a significant growth in the number of non-performing loans with the Land Bank. Loans that are in default or where clients have not made payments in time and are at risk of defaulting increased by 3.6% in the 2019 financial year.

Deputy executive director of agricultural industry association AgriSA, Christo Van der Rheede, described the downgrading of the Land Bank to junk status as “disastrous”. He says this is a major setback for the growth and transformation of the agri-sector.

Van der Rheede believes that the downgrade is evident of an unhealthy state of affairs concerning the governance and management within the bank. “We are calling on the Land Bank board and management team to act decisively and implement their turnaround strategy to reverse the downgrade to junk status.”

He says the downgrade will make the cost of finance more expensive and farmers will not be able to repay their loans if the cost of capital becomes too expensive. “Further pressure will now be put on farmers and their sustainability and consumers could end up paying higher prices.”

According to Neo Masithela, chairperson of the African Farmers’ Association of South Africa (AFASA) the downgrade is of great concern to the organisation’s national executive council (NEC).

“The downgrading of the Landbank by the Moody’s is a sad sign of the state not taking seriously the growth of and development of black farmers in the country. The Land Bank successfully developed commercial white farmers in Colonial and Apartheid era and continues in the democratic era,” he says.

AFASA has been concerned about support to black farmers with funding dwindling, the organisation says in a news release. “Following the discontinuation of the Recapitalization Programme by Government, a Blended Finance Programme was promised with President Ramaphosa announcing over R3 billion for farmer support at the 2019 SONA. None of this materialized. It is sad that government, with so much backlog will collapse state entities and instead push the privatisation of agricultural services.”

In the news release, Masithela asserts that: “The neglect of the Land Bank, an organization that had improved governance with no CEO and CFO recently, raises questions on the eve of launching a private agriculture development agency.” The NEC referred to this as the second phase of privatisation of agriculture in South Africa, the first one being deregulation over 20 years ago with privatisation of previously state funded cooperatives and farmer support entities.”

Acting Chief Executive Officer of the Land Bank, Sydney Soundy told CNBC Africa that the announcement made by Moody’s was not unexpected.

Soundy predicts that the impact on the bank to be significant, as the raising of funds will be more expensive for the bank going forward. However, he believes the bank remains a solid development finance institution with a strong contribution to the agricultural economy.

“The Land Bank has a market share to the tune of 28% in the agricultural sector, therefore it remains a very important state-owned entity,” he said.

According to Soundy, the national treasury or the state will have no reasons to not support the Land Bank going forward. “We have a capable leadership team that is able to navigate the current downgrade,” he said.

He further explained that the downgrade will force the entire agriculture sector and value chain to tighten its belts and manage economically going forward.