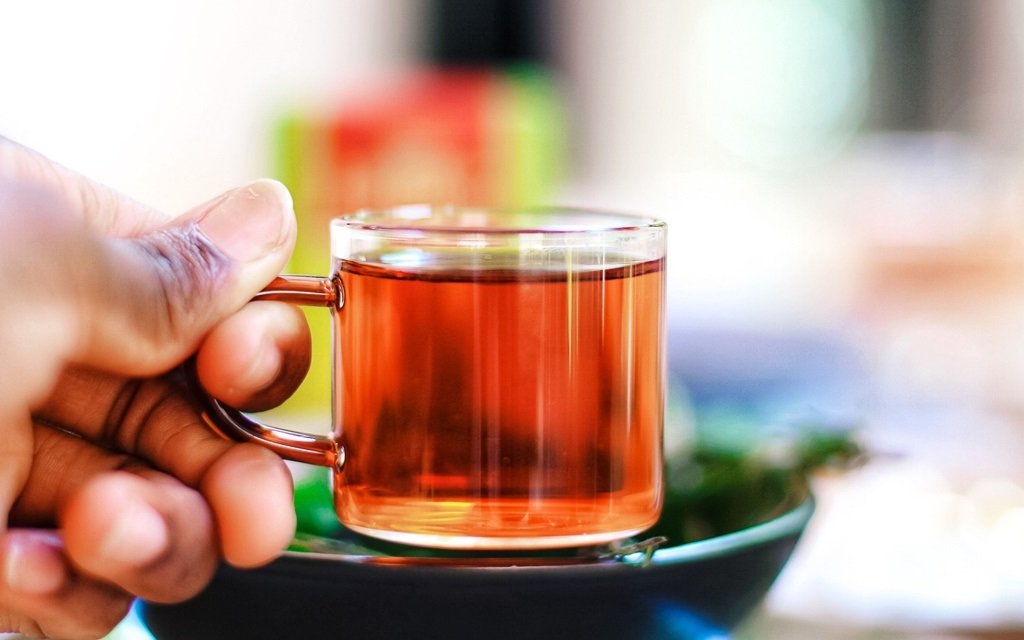 Rooibos is joining iconic regional products like champagne and Gorgonzola in getting geographical protection from the European Union – it is being added to the EU’s list of items with a so-called protected designation of origin (PDO).

The register protects the names of wines, meats, cheese, breads and more: for example, Parmigiano-Reggiano, Kalamata olives or Roquefort can only be labelled accordingly if they come from their designated region.

Now Rooibos is getting the same legal protection. It will be the first African food to be approved by the EU for listing on the register.

And, says Dawie de Villiers, legal director of the SA Rooibos Council, this is only the beginning of getting global recognition for the local tea – the council also wants to crack the nod with the World Trade Organisation (WTO).

“The inclusion of the name Rooibos on the EU register is just the start of getting global recognition. Our next step as the council, is to get the term Rooibos also certified as a product of origin with the WTO,” De Villiers told Fin24 on Monday.

The registration means Rooibos can only be used to refer to the dried leaves of 100% pure Rooibos derived from Aspalathus linearis that has been cultivated or wild-harvested in designated municipalities of the Western and Northern Cape – mainly the Cederberg region.

De Villiers said the application for EU PDO was made about ten years ago. Various processes had to be completed, of which the recent inclusion on the EU register was the final and official stamp of approval.

“We have had confirmation in the last year or so that our application had been accepted, but now our Rooibos products can use the EU’s official logo to prove it is genuinely certified,” said De Villiers.

“We now want to use the official recognition obtained in the EU to get global recognition in other countries, including China, too.”

He says the next step is scaling up marketing. “We are going to work hard on exposing the origin of Rooibos and, with our traditional knowledge agreement with the San and Khoi, be able to talk more about the heritage of Rooibos to make the product even more special,” said De Villiers.

Rooibos is competing with other herbal teas grown all over the world like hibiscus, chamomile and peppermint, he added.

But, he said, Rooibos is in the top five and now, the only one with a strong association with a unique geographic region of origin.

“The registration will allow Rooibos to use the protected designation of origins logo, which is well-recognised by consumers in Europe. The logo will identify Rooibos as a unique product. The registration will afford the industry greater ability to protect Rooibos’ trademark worldwide,” says De Villiers, adding that for this reason, the registration will go a long way towards sustaining the Rooibos industry.

He also believes increased recognition will contribute to the preservation of traditional knowledge and further uplift small-scale farmers in the indigenous communities producing Rooibos.

“As an industry we recognise the close connection between Rooibos, the area where it grows, as well as the community and their traditions. Our goal is to protect, support and promote the sustainability of not only Rooibos, but the rich heritage of the industry as a whole, which is why we so doggedly pursued the registration,” said De Villiers.

He believes there can be further-reaching advantages in the future.

“Rooibos forms part of SA’s rich biodiversity, and we believe that the registration will make way for other indigenous species, such as buchu and aloe ferox to reap protected designation of origin rewards,” he said.

“Geographic indicator status has a value especially in Europe where market differentiation is very strong regarding marketing properties associated with Rooibos,” says Troskie.

“Remember there is a major difference between a geographic indicator and a brand or trademark. A GI is not owned by any person or company. It is linked to a geographic area. It has a product description and relates to how it is produced. For a GI certain standards are established and must be adhered to.”