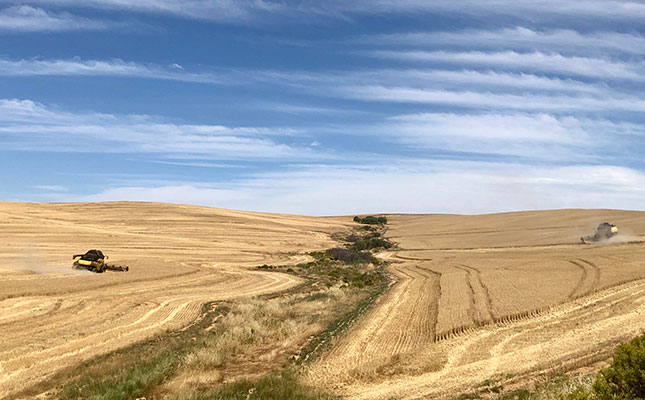 Although current sentiments for South Africa’s agriculture sector are generally positive, parts of the sector, such as the tobacco and wine value chains, are now feeling the financial aftershocks of the COVID-19 pandemic and associated national and international lockdown restrictions.

The 61 points average of the latest quarterly Agbiz/IDC Agribusiness Confidence Index (Q4 2020 ACI) shows that the current optimism in South Africa’s agricultural value chain is the highest since the third quarter of 2014.

Agbiz’s chief economist, Wandile Sihlobo, attributed the present positive sentiment largely to the agriculture sector having been able to perform relatively well despite the COVID-19 pandemic and associated lockdown restrictions, and to recent good rainfall across most regions nationwide.

The Q4 2020 average total was 10 points up on the third quarter’s average total, and 22 points higher than the 39 points average total in the second quarter when South Africa was in the thick of the hard lockdown.

Sihlobo explained that the index comprised the perceptions of at least 25 agribusiness decision-makers on the 10 most important aspects influencing a business in South Africa’s agriculture sector.

Some of the categories that showed the most pronounced improvement were the outlook for turnover and net operating income, and the volume of exports sentiment. There was a slight negative movement in sentiment for categories such as the debtor provision for bad debt and capital investments confidence.

“[…] as we have consistently stated in previous [reports], the positive story of South Africa’s agriculture is only at the aggregate level. The impact of the ban on sales and interrupted exports of wine, tobacco and floriculture, amongst other subsectors, is beginning to show in the official jobs numbers in these specific subsectors and provinces where these subsectors are predominant,” he added.

Agri SA’s president, Pierre Vercueil, agreed that sentiments were positive across the majority of the country where good summer rain had fallen so far.

“Planting in the summer rainfall area was able to start on time; the Western Cape is expected to harvest a record winter wheat crop, and the forecasts are for continued favourable weather conditions,” he said.

Vercueil said, however, that there were some areas, such as the Northern Cape, that were still in the grips of “tremendous” drought conditions.

“Generally, though, things are looking up at the moment. The mood in the farming sector is positive going into the festive season,” Vercueil said.