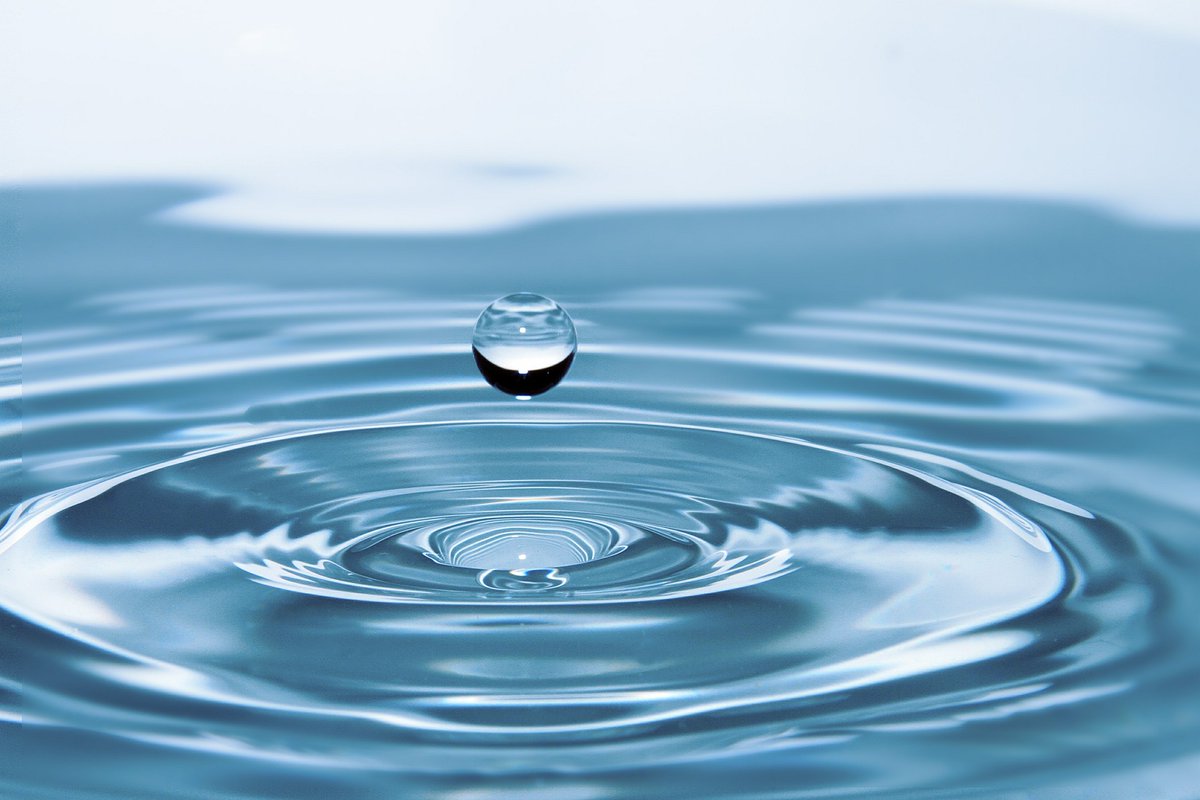 Southern African nations need to up their groundwater management game

Ideally, countries should take an integrated approach to water resource management to help reduce strain on specific water resources while also extending the lifespan of a region’s water supply. Crucially, it involves efficiently managing surface and groundwater resources in tandem.

Many African countries tend to mismanage their groundwater resources. In many instances it’s over exploited and heavily contaminated and in other situations it is merely considered an emergency resource. Instead of managing their aquifers, they advocate for the construction of dams to capture surface water.

This approach might work in wealthier countries that can afford to invest in massive infrastructure. It might also be viable in places that don’t record such high rates of surface water evaporation. But it’s not ideal for African countries.

Some years ago, my colleagues and I set out to see whether Southern Africa was ready to shift its focus towards groundwater and, ultimately, to integrated water resource management. To do this, we assessed how countries in the Southern African Development Community were managing their ground water resources.

We found that the majority of the countries, have poor governance and record keeping of groundwater resources. Widespread degradation and groundwater contamination were also among the major issues. And, though a few years have passed since this work was done, there have been no real improvements. This is worrying, since the continent’s water problems are only getting worse.

These countries and others like them need to develop policy and legislation that stops treating groundwater like an afterthought. Countries must also invest in developing people with the technical skills needed to manage all elements of a water plan, whether that relates to surface water or groundwater. And more public education drives are needed so that ordinary people start understanding the value of groundwater, and protecting this precious resource accordingly.

Creating a protocol
Our first step in this study was to create a framework for assessing the status of countries’ groundwater management. We drew a number of insights from the African Ministerial Council on Water; examined countries’ available documents related to groundwater; assessed scientific literature on the subject and weighed this all up against generally accepted “best practice” in the field of water management.

The Global Water Partnership’s integrated water resource management toolbox provided a useful benchmark for our work. We drew from its parameters to give countries a rating of “good”, “limited” or “below expectation” in different categories related to water management.

Some countries performed reasonably well. Botswana, Namibia, South Africa and Mauritius, for instance, have functional groundwater databases. This means that they are keeping records of what is occurring in terms of groundwater projects, such as boreholes drilled, as best as they can.

But we identified major shortcomings, too.

Groundwater pollution was among the big issues we identified. For example, people in villages often build pit latrines close to the wells from which they extract potable water. This is probably partly because people don’t know about the risks involved – but it’s also evidence of governments not doing enough to protect groundwater sources.

Plans and policies
Countries must develop policies and plans that include the management of existing dams and aquifers; offer guidelines for rainfall harvesting and outline effective irrigation strategies that don’t deplete groundwater resources.

One approach which could work particularly well is banking water in aquifers. It involves inserting water from multiple sources into groundwater reservoirs so it can be tapped at a later stage. This method is already used in various parts of the world and is known as Managed Aquifer Recharge.

Audits of water use, especially among industrial users, can be helpful in determining where wastage is happening.

Governments can also develop educational interventions to teach people about different kinds of water resources and how to protect them from misuse, pollution or over use. This approach has been very effective in parts of the Middle East, where mosques and schools have been used to educate communities about water resources and proper use.