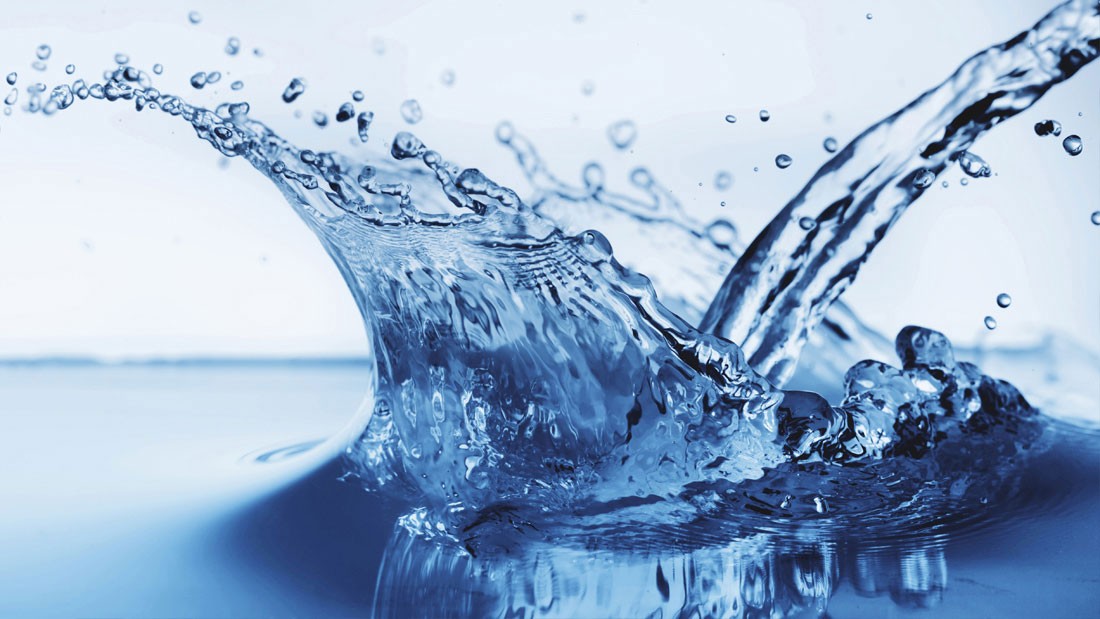 The Future of Water Requires a Sustainable, Blue Path

Given today’s approach to water management, there is only so much growth that can be sustained. Gains in efficiency and productivity in water management and utilization can reduce these risks and enable higher levels of sustainable growth, but how much higher? How far-reaching do those gains have to be? And can we make a difference in a timely enough manner by understanding that the path for sustainable growth requires more than green solutions – but also requires blue ones?

The answers lie in examining current demand and supply pressures and looking at trends within each. Demand pressures include population growth and an increase in water-intensive diets as a portion of the population moves into increasingly higher water-consumption behaviors. Demand pressures also include growing urban, domestic and industrial water usage. Climate change plays a role by creating additional water demand for agriculture and for reservoir replenishment. On the supply side, issues such as water transport, availability and variability present challenges, as does the decline in renewable water resources.

In nearly every one of these categories, trends are moving in the exact opposite direction necessary to sustain future growth. Taken together, these trends create “water stress.” And the resulting ecosystem pressures along with economic and political conflict only exacerbate that stress.

Today, many regions of the world are already water stressed due to population and economic growth. In fact, 2.5 billion people (36% of the world population) live in these regions and more than 20% of the global GDP is already produced in risky, water-scarce areas affecting production, as well as corporate reputations when competition over water usages develops.

Given today’s accelerated pace of human development and the slow pace of managing issues as complex as water resources, tomorrow’s challenges are already at our door. Whether improving our governance models or our infrastructure systems, years and even decades (not weeks or months) are required to implement change!

This is especially troubling when considering analysis by the International Food Policy Research Institute (IFPRI), which found that 4.8 billion people – more than half the world’s population – and approximately half of global grain production will be at risk due to water stress by 2050 if status quo, business-as-usual behavior is followed.

The IFPRI study also found that 45% of total GDP ($63 trillion) will be at risk due to water stress by 2050. That’s 1.5 times the size of today’s entire global economy!

In so doing, more than 1 billion people and about $17 trillion in GDP will no longer be at risk of unsustainable water supplies by 2050.

Only by changing today’s approach to future water management and water productivity (economic output per drop) can we ensure a prosperous future. This path – one that is Sustainable and Blue – will help ensure a better world for today’s generation.