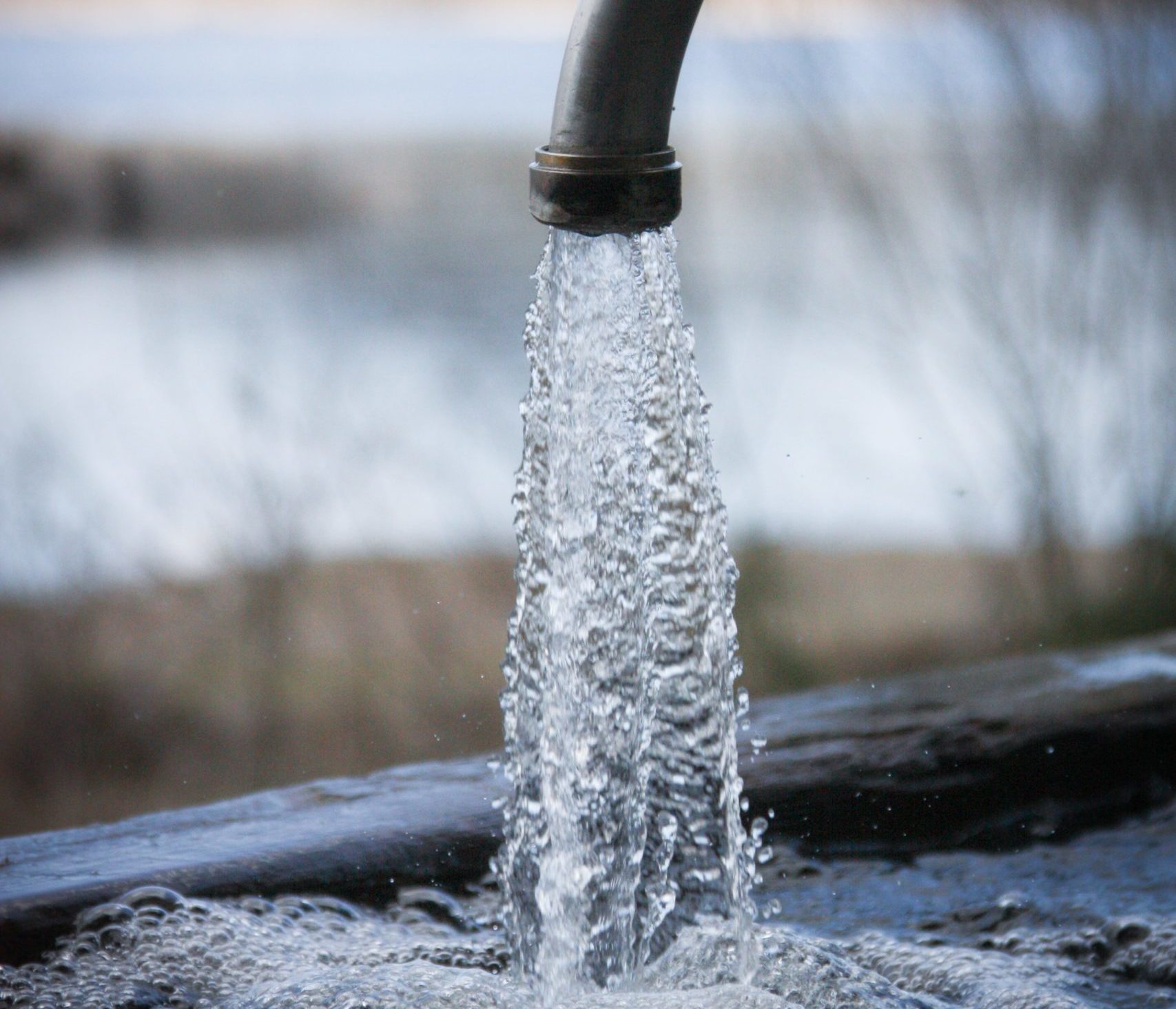 Agri SA is considering appealing the judgement of the Pretoria High court today that ruled against the sale or trading of water rights.

In a full bench judgement that could have far-reaching consequences for commercial agriculture, the court held that the sale of water use entitlements would frustrate equal access and keep historically disadvantaged persons out of the agricultural industry.

The Court based its ruling on the stipulated aims of the National Water Act, 36 of 1998. It held that continuing to allow the trade in water use entitlements means that existing holders of such entitlements can identify and choose who the recipients of the transferred or surrendered entitlements are. This results in the privatisation of water and discriminates against those who cannot afford the prices or compensation, the court held.

In three separate matters brought forward by the South African Association of Water Users Associations (SAAFWUA), the Doornkral Besigheidstrust (Doornkraal) and the De Kalk Besigheidstrust (De Kalk) the court ruled that it was not permissible for holders of water rights to trade or sell it as it was formally authorised by the department of water and sanitation.

Chairman of Agri SA’s natural resources centre of excellence, Wayman Kritzinger, said that the organisation was considering its options. The agricultural organisation had footed the bill in this matter together with SAAFWUA and holds an interest in the outcome of the matter, they said in a statement.

“The judgement has far-reaching consequences for the commercial agricultural sector.”

“We will have to study the judgement and in consultation with the legal teams representing Doornkraal, De Kalk and SAAFWUA consider the immediate next steps.”