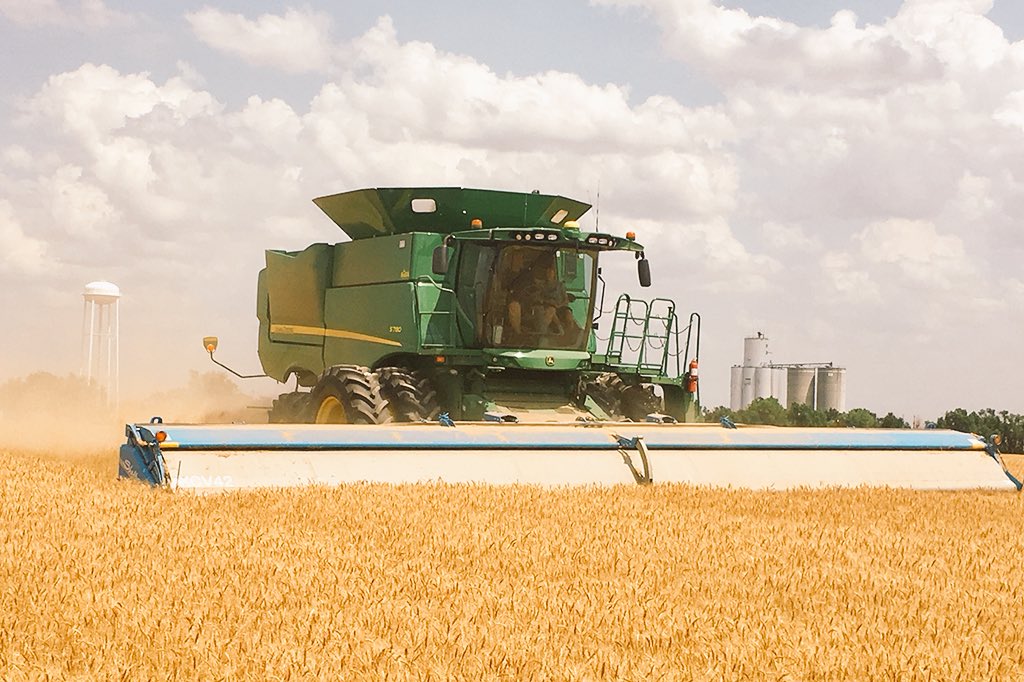 What to learn from the recent SA Crop Estimates Committee’s release?

The summer crop numbers didn’t introduce any surprises, aside from the 1% downward revision in the maize production estimate to 16,2 million tonnes, which is still the second-largest maize harvest on record. Other crops production estimates remain unchanged from August estimates, with sorghum and dry beans figures up by 3% and 2%, respectively. Our attention will soon be moving to the 2021/22 summer crop season, which begins this week in the eastern regions of the country.

The Crop Estimates Committee will release the farmers’ intentions to plant data on 26 October 2021. It is only then that we will have a view of the potential size of the crop. So far, however, all indications are positive, from a weather outlook to tractors sales. In terms of the winter crops, the September release was the second 2021/22 production estimate, which brings minimal changes from August numbers. For example, only wheat and oats production estimates were lifted by 0,5% and 4,0% from August to 2,09 million tonnes and 82 223 tonnes. For wheat, this production estimate is roughly in line with the previous season’s crop of 2,12 million tonnes, while for oats, this is the largest crop on record. The Western Cape, which is the region that grows more than two-thirds of South Africa’s winter crops, received favourable rainfall since the start of the season and that supported the planting activity and crop-growing conditions. The only winter crop that experienced a decline in planting is barley; farmers cut its area sharply by 33% y/y to 94 730 hectares. The production figures are also down, in line with the reduction in plantings.

This is partly because of lower demand following temporary bans in alcohol sales at various intervals since the pandemic and a large harvest in the previous season. These winter crops have matured and are in good condition within the Western Cape and various parts of South Africa. The second production estimates paint a positive picture; for example, canola production could also reach record levels of 195 000 tonnes (up 18% y/y). Importantly, the wheat production estimate of 2,09 million tonnes, down by 1% from the 2020/21 season, is primarily underpinned by a decline in area plantings and lower yields in the Free State.

The Western Cape registered an uptick from the 2020/21 production season. Still, given the overall increase in area planted and the positive reports about crop conditions we continue to receive from farmers in the Western Cape and other regions of the country, we are inclined to believe that this particular estimate could be lifted further in the coming months. Nevertheless, South Africa will remain a net importer of wheat even if the 2021/22 harvest is larger than the previous season. The import requirements for the marketing year, which started on 01 October 2021, will become clearer once we have a reliable estimate of the current crop. The Supply and Demand Estimates Committee has maintained its view at 1,52 million tonnes of imports for 2021/22, unchanged from the previous season.1